There is so much to see and do across our region, why not come and stay a while and explore!

Moura is a central point and vibrant community for the people who serve its local industries – the farmers, growers and miners and their families that help to make Queensland great.

Lying in the heart of the Dawson Valley, on the banks of the Dawson River, its parklands and public facilities, festivals and events, river fishing and water sports attract thousands of visitors each year.

The quality of life rings true in Moura – hard working people who know how to have fun at the end of the week make the most of their surroundings.

For almost six decades, coal mining has been pivotal to the town. There are no mine tours on offer, however entering from either the south or east, the huge open cut pits can be seen from the highway.

You can almost set your watch by the 150th Meridian marker; the intangible line that measures Eastern Standard Time. Located on the east side of town, two large hollowed rocks sit side by side. Look through the holes and line them up, and you’re standing in the direct path of the meridian.

Where did the towns name come from?  The Moura township took its name from the Pastoral Holding ‘Moura’.  This property was taken up in 1854 by Charles Marshall who had been a paymaster in Wellington’s Army while engaged in battle in Portugal.  It is claimed that Charles Marshall named his property after the town in SE Portugal where many battles were waged.

The Moura Coal and Country Museum in Gillespie Street is open 9.00am – 2.00pm on Wednesdays and Saturdays during peak touring season. 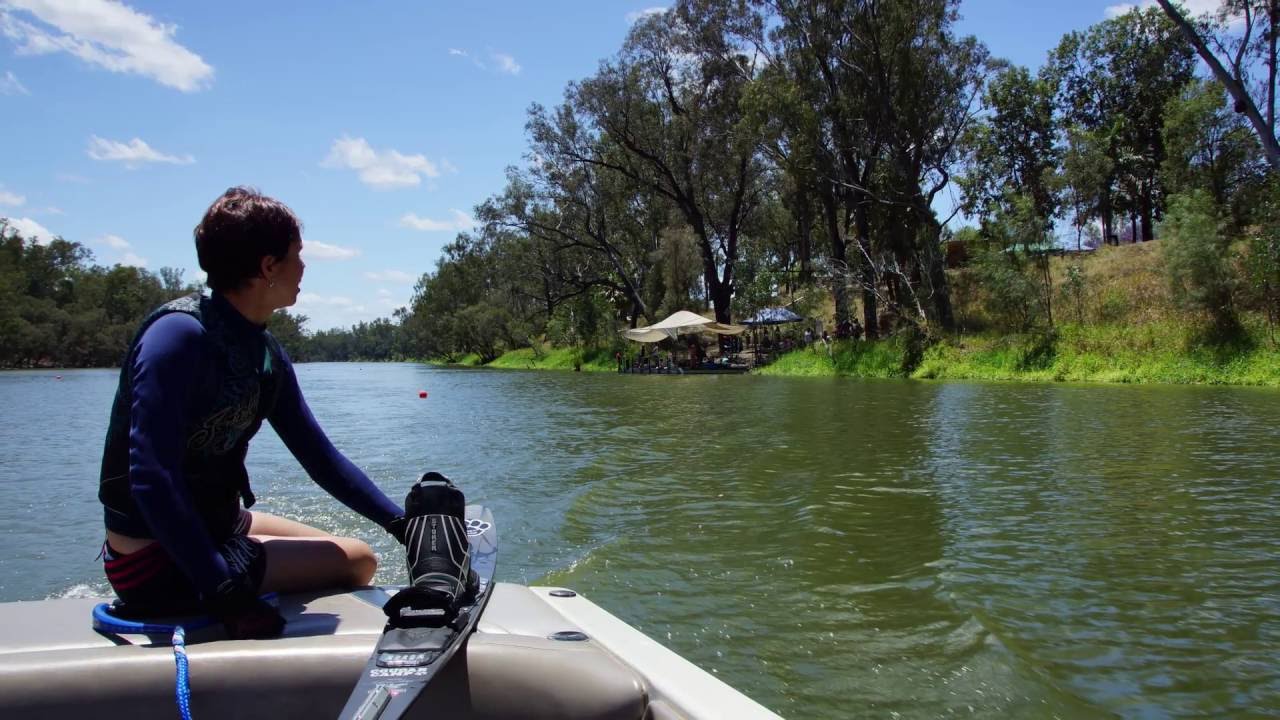 Moura is a short drive south of Rockhampton and the port of Gladstone.  Highways between all towns are sealed, however if you’re looking for a little off-road adventure, take the back-roads between the towns.  You never know what gems you might stumble across, so make sure you keep your camera handy.

Maps of the region are available here for download and you can pick up a copy of the latest Sandstone Wonders travel guide from a number of Queensland Visitor Information Centres.

Bus Queensland travel through the region three times a week on the Toowoomba to Rockhampton route.  For more information or to book your bus ticket, visit their website at Bus Queensland.

You can fly direct to Rockhampton from most major airports or Link Airways fly direct from Brisbane to Biloela (Thangool Aerodrome) return seven times each week.  For more information or to book your flight, visit their website here.

Car hire is also available at Rockhampton & Thangool Aerodrome (must be arranged prior to arrival).  Visit Hertz or Avis website to make a booking.

The Shire has many natural attractions including gorges, rivers and National Parks such as the Dawson River and Expedition National Park,  Kroombit Tops National Park, Lake Murphy and Mt Scoria Conservation Parks, and Isla Gorge.

The Dawson River and Callide Dam provide opportunities for fishing and water sports. The Shire can also provide many adventures for the 4WD enthusiast.

For those with an interest, many towns in the Shire have a rich history which has been well documented photographically and otherwise in historical villages and museums.

APEX Park on the Dawson River is 7 kilometres west on the Dawson Highway. Camping is low-cost and facilities include hot showers, barbecue, toilets, picnic tables and a public boat ramp.

Rotary Park in Moura also offers visitors low-cost, short-stay camping with basic facilities, on the Dawson Highway within the township.

The Moura Meridian Motel offers a warm and friendly service with affordable rooms for all travellers.

The Moura Accommodation Village and Caravan Park is conveniently located .6km from the centre of town!

Other camping options in the Banana Shire.